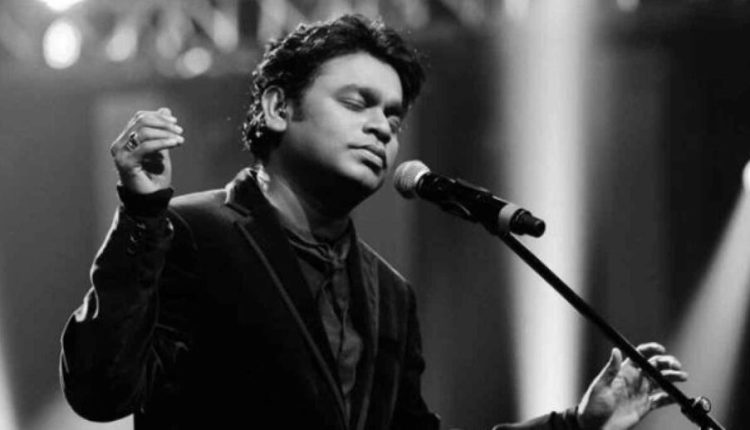 AR Rahman, a prominent Bollywood artist, has songs that are popular not only in India but around the world. He has achieved a new level of success by elevating Indian cinematic music to new heights. Rahman, who won an Oscar and a Grammy for his work in the country, continues to make headlines for his professional and personal lives, but did you know that his real name was Dilip Kumar?

There are numerous stories behind his Haman’s conversion. Rahman’s sister’s health was believed to be in severe shape in 1984. He met a Qadri at that time. Rahman’s sister recovered completely after serving him. Following this, he and his family converted to Islam, and he changed his name from Dilip Kumar to Allah Rakha Rehman i.e AR Rahman.

Rahman’s father died while he was nine years old. Rahman, who was in school at the time, had to labour to aid his family, and as a result, he began to fail his tests. Poverty was so severe that even family members were forced to sell musical instruments to make ends meet. Rahman had to drop out of school at the age of 15 due to low attendance. He used his talent as a weapon, and today Rahman is taught in all of the world’s major music schools.