Sharing first look on Instagram, the actors also announced the release date of the film. Gully Boy slated to release on 14th February 2019. 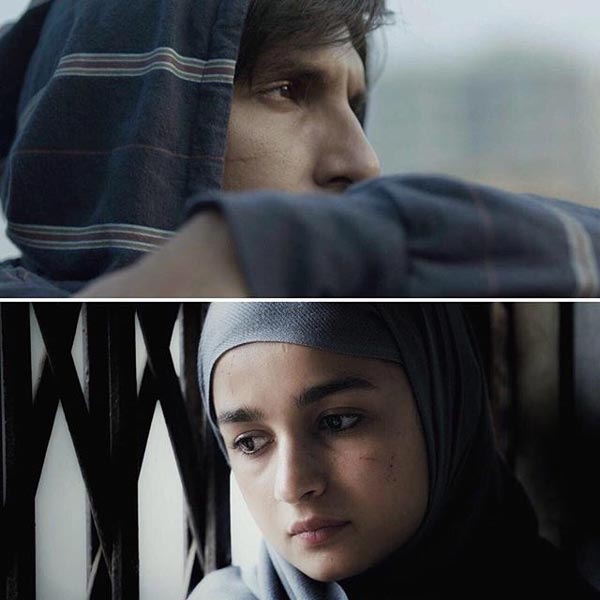 According to reports, Gully Boy is based on lives of rappers from the slums of Dharavi in Mumbai. Ranveer Singh essays the role of a street rapper in the film. The film Directed by Zoya Akhtar and is produced by Farhan Akhtar and Ritesh Sidhwani under the banner of Excel Entertainment Pvt. Ltd.

Apart from Gully Boy, Ranveer Singh will be seen in Kapil Dev’s Biopic film and Rohit Shetty’s Simmba, which is set to release on 27 December 2018. Whereas, Alia Bhatt has signed up for Raazi opposite Vicky Kaushal and Brahmastra along with Ranbeer Kapoor and Amitabh Bachchan.

Padman Movie Review: One of the R. Balki’s best film till now