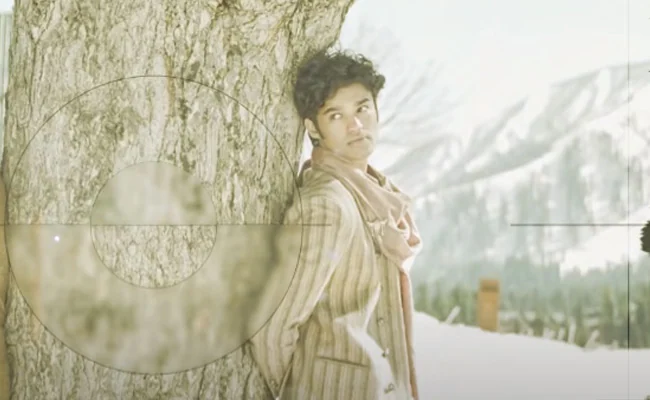 Just when we saw the young aspiring actor Babil Khan crying while receiving an award for his father, we now hear him smiling in his first look poster of his upcoming movie called Qala ready to release soon on Netflix. This Saturday, Babil came up with this big announcement as he shared the first look of his first film, which comes under the production of Anusha Sharma and her bro Karnesh called Clean Slate Films.

The film has Anvita Dutt as its director who is the same person directing yet another film at Netflix called Bulbull. The film Qala has Tripti Dimri playing the leading lady opposite Babbil. She is also the part of the film Bulbbul which was also produced by Anushka Sharma and her brother.  Tripti is also very excited to see her second film releasing soon as she was seen commenting on the Instagram post as shared by Babil.

As Babil shared the first look from his upcoming movie Wala, he wrote that he is really excited about the film and loved to work with the creators and filmmaker Dutt, but at the same time feel skeptic about the current situation. The movie Qala is a story of a young man who is struggling and combating to get into the heart of his mother. Well, you first check the first look as shared by Babil as under: