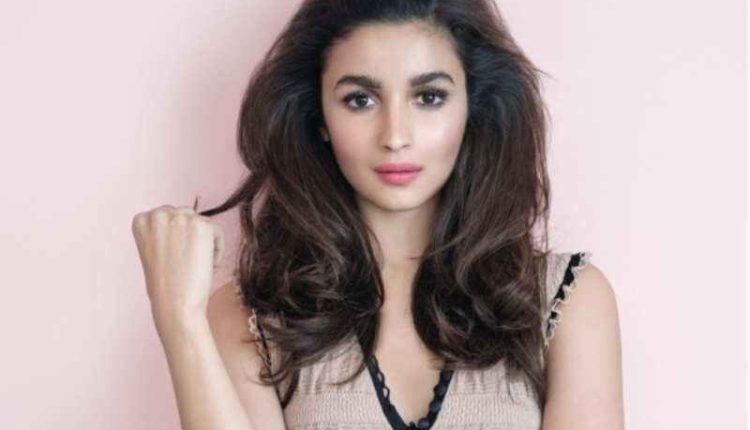 Alia Bhatt Hollywood Film Details, Update About The Project She Is Going To Shoot in 2022

Fans of Bollywood Diva are curious to know about Alia Bhatt Hollywood Film Details which she has taken off for shooting. Alia Bhatt is the Bollywood actress who is reigning supreme in the Indian film business with her string of hits. Alia Bhatt has filled the flight to play her dunk in Hollywood after waving her wings in Bollywood. This fantastic news was recently shared by the actress on her social media account. Alia Bhatt will begin filming her Hollywood debut, Heart of Stone.

MUST READ: Amber Heard Johnny Depp Case Who Won: Who Eva Green Came In Support Of ?

Alia Bhatt’s professional and personal lives are making headlines these days. She has flown to Hollywood to spread her flair after a month of marriage with Ranbir Kapoor. Gal Gadot, a Hollywood actress, will also appear in the film.
Alia posted a selfie to Instagram in which she is dressed casually with light makeup. ‘Today I am departing for the shooting of my first Hollywood film,’ she wrote with the photograph. Right now, my waist feels completely different. It appears that everything is starting over. I’m pretty anxious about this, so please wish me luck. This actress’s post has gotten a lot of attention from fans. ‘All the best in the world,’ Soni Razdan wrote to her daughter, expressing her love. ‘We adore you,’ Riddhima commented beside a blessing emoji in response to the post. ‘International player,’ wrote Arjun Kapoor. Apart from that, Manish Malhotra and Pooja Bhatt, Alia’s half-sister, have expressed their love and best wishes.

Let us remind you that Alia and Ranbir Kapoor wedding took place a month ago, and both celebrated at Karan Johar’s restaurant. Alia will next be seen in Rocky Aur Rani Ki Prem Kahani, which she completed after her marriage, opposite Ranveer Singh.