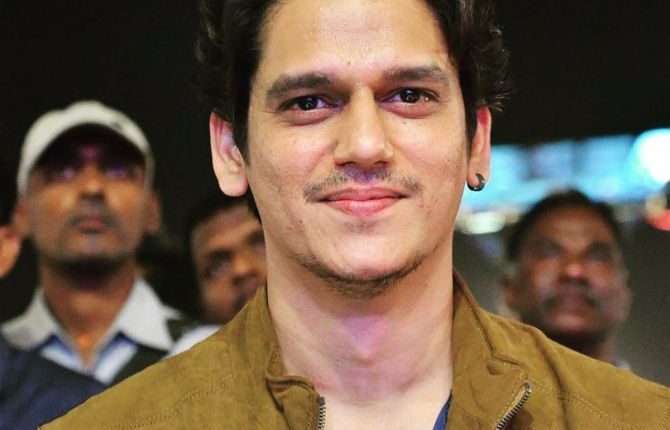 In the recently released ‘Darlings,’ actor Vijay Varma co-starred with Alia Bhatt. The film was well received. The actor’s reaction to the boycotted bollywood films is now available. He stated that the film ‘Darlings’ was also subjected to boycotting prior to its release.

Vijay Varma said It has now gone over the head

Vijay stated during the interview that “This culture has the potential to frighten you. It has now gone over the head. What you would have said ten years ago might have been considered controversial. It must have been quite popular at the time, but this is no longer the case. I don’t believe you can cancel anything like that.”

He went on to say, for example, “I visit a house in Rajasthan where tiger and leopard skins are on display. When that house is built, it will be common practise to display animal skins. We have no choice now. It is understandable that it is dangerous for wildlife and animals. However, the people of the time, a family whose four generations saw animal skins on the wall and did not educate themselves, were not educated. Can we get them cancelled?”

Vijay stated, “Should we treat them so badly that we can cancel them if they haven’t changed and educated themselves over time? These are some of the things that keep coming to mind.” I don’t have an answer to these questions, but I believe it is critical to change oneself in response to education and time. However, time and trends change at a breakneck pace.

Darling, on the other hand, is a dark comedy film. This film stars Alia and Vijay Varma in the lead roles. The film was well received when it was released on Netflix on August 5.