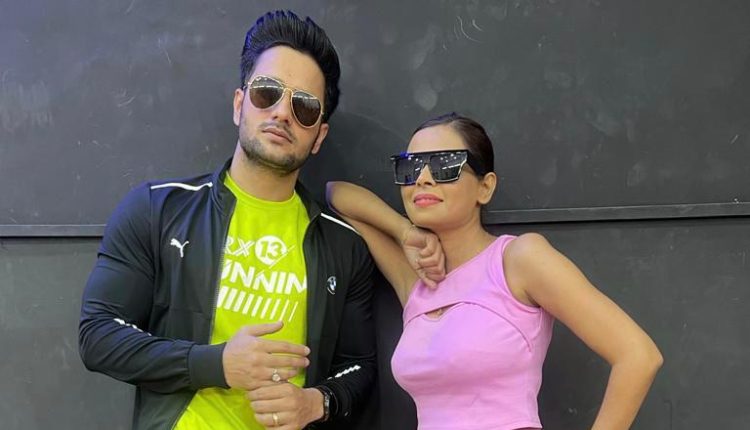 Savi Thakur, who was recently seen in Madam Sir, Namah Lakshmi Narayan and Shalini Chouhan are coming together for a music video titled Tera Naam. Produced by OPR Films and directed by Baby Rajput, the song has been sung by Bollywood singer Vardan Singh and Swati Sharma. Shalini says, “It is a wonderful song and gonna be shoot in a same way. I am expecting the audience will give

About the song, Savi Thakur says, “I really loved the song, as i was invited to the studio where the song was recorded. The song is about love of course. You should expect a great chemistry that will make you fall in love with the song.”

Let us tell you that the song ‘Tera Naam’ has been composed by music director and singer Vardan Singh, to which Bollywood singer Swati Sharma and singer Vardan Singh have given their beautiful voice. Since Swati Sharma’s song ‘Banno Tera Swagger’ from ‘Tanu Weds Manu’ became a hit, she has given many superhit songs to Bollywood till the song ‘Tum Jo Gaye’ from Varun Dhawan’s film ‘Jug Jug Jio’ which was recently released. The lyrics of the song Tera Naam are written by Sahil Sultanpuri.