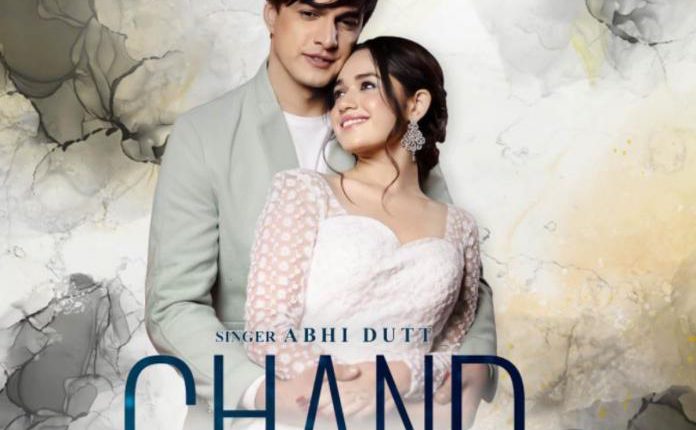 The new video song of TV actor Mohsin Khan and Jannat Zubair Rahmani, titled ‘Chand Naraz Hai,’ has already caused a stir. Mohsin Khan is surely featured in some music video these days after bidding goodbye to ‘Yeh Rishta Kya Kehlata Hai’. He recently starred alongside actress Shivangi Joshi in the song video ‘Teri Ada.’ His new song, ‘Chand Naraz Hai,’ has been released as well. Along with Mohsin Khan, TV actress and social media phenomenon Jannat Zubair Rahmani appears in this song. The song’s pairing of both is extremely popular. This is the explanation for the song’s millions of YouTube views. Watch The full HD video song given below.

The song Chand Naraz Hai is sung by Abhi Dutt in his melodious voice. It is penned by Azeem Shirazi and the music of the song is composed by Vikram Montrose.

People have commended vocalist Abhi Dutt’s vocals in addition to Mohsin and Jannat Zubair Rahmani bonding in the song. The song ‘Chand Naraz Hai’ has been uploaded on the BLive Music YouTube channel.