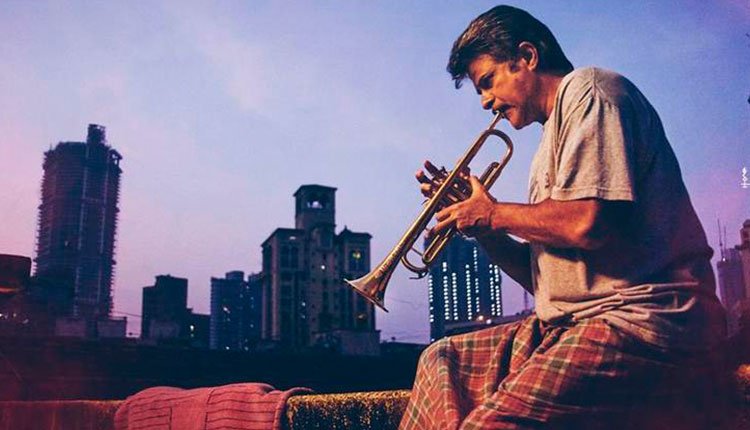 Anil Kapoor’s Fanney Khan movie teaser is launched. Before the Fanney Khan teaser release, the makers shared a second poster of the film, in which Anil Kapoor is seen playing his trumpet.

The film teaser introduces us to all the three lead characters. The teaser starts with Rajkummar Rao giving voice-over describing the meaning of the term Fanney Khan.

In this 57-second teaser video, we see glamourous pictures of Aishwarya Rai Bachchan, Rajkummar Rao is dancing on some tunes. At the end of the teaser, Anil Kapoor is seen playing the trumpet.

Anil Kapoor and Aishwarya Bachchan are seen together after 19 years. The both of the actors had worked together in Subhash Ghai’s film Taal. According to the reports, Aishwarya will be seen in the role of a pop singer in this film. Fanney Khan is slated to release on August 3, 2018.