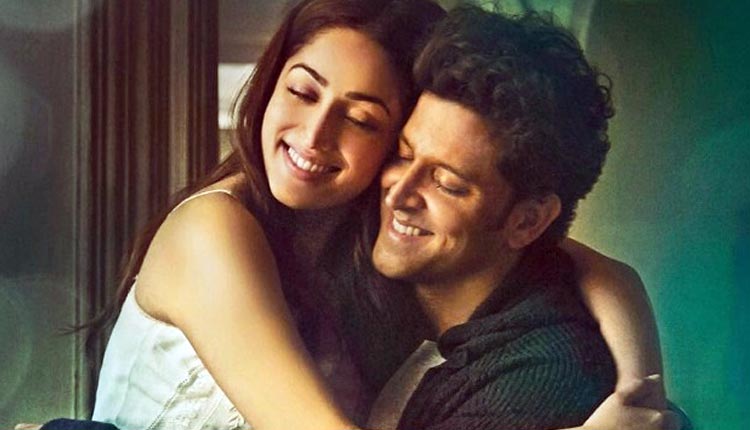 Just Before Interval, the challenge of Rohan increases the curiosity of the audience, that how blind man fights with culprits and how he proves herself Kaabil?

Hrithik Roshan and Yami Gautam starrer romantic action thriller film Kaabil released today, the film directed by Sanjay Gupta. written by Sanjay Masoom and Vijay Kumar, produced by Rakesh Roshan under his banner Filmkraft Productions Pvt Ltd. The Film story is an about a blind man, who seeks revenge the murder of his wife.

Kaabil story features a love story of two blind people, Rohan (Hrithik Roshan) and Supriya (Yami Gautam). Both are living a happy life Until one day Supriya is raped by powerful person Madhav (Ronit Roy) and Amit (Rohit Roy). How Rohan seeks revenge against Madhav and Amit forms the crux of the story.

The highlight of the film is Hrithik Roshan’s strong performance. Hrithik Roshan looks very charming as a lover, while as a fighter he looks angry young man. Yami Gautam also played brilliant performance in a film. while Ronit Roy and Rohit Roy are perfect castings as Brothers.

Just Before Interval, the challenge of Rohan increases the curiosity of the audience, that how blind man fights with culprits and how he proves herself Kaabil?

The Film is Full of Emotion with full of action, Bollywood Mascot gives 4 stars to Kaabil.