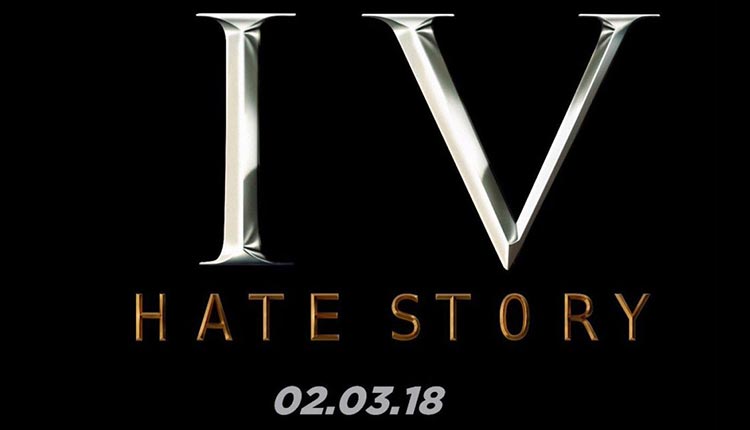 Hate Story’s previous parts attracted viewers at the Box Office due to its bold and sexual content. The first film of the series ‘Hate Story’ released in 2012 starring Paoli Dam. Apart from them, Nikhil Dwivedi and Gulshan Devaiya also appeared in the movie. The film was tense with the loud noise of sex and boldness. Thanks to these two things, the film was successful in doing good business at the box office.

Therefore, the second part of this series released on 2017. Where TV actress Surwin Chawla and actor Jai Bhanushali saw in the lead role. Apart from these, Sushant Singh played the role of the villain in the film. The has gained a lot of headlines for its bold scenes and performed well at the box office.

In 2015, ‘Hate Story 3’ starring  Zarine Khan, Karan Singh Grover, Sharman Joshi and Daisy Shah. In the film, Zarin and Daisy Shah’s hot scenes pulled the audience up to the cinema and the film proved to be a super hit. The film has a collection of more than Rs. 50 crores.