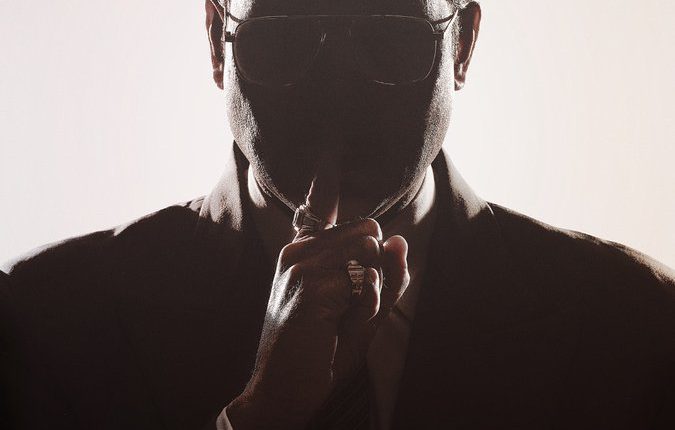 First Poster of The Big Bull

The Big Bull is based on a real incident of the financial market that took place in 1993 involving Harshad Mehta and his financial crimes. Helmed by Kookie Gulati, the crime-drama flick produced by Ajay Devgn, Anand Pandit, Kumar Mangat Pathak & Vikrant Sharma, and it also stars Ileana D’Cruz and Nikita Dutta in a lead role. The film is all set to hit the big screens in 2020.

Talking about Abhishek, the 43-year actor will also be seen in Bob Biswas, produced by Shah Rukh Khan, in which he will be playing the lead character. To be directed by Annapurna Ghosh, Bob Biswas is based on a fictional character of the same name, from Vidya’sKahaani.