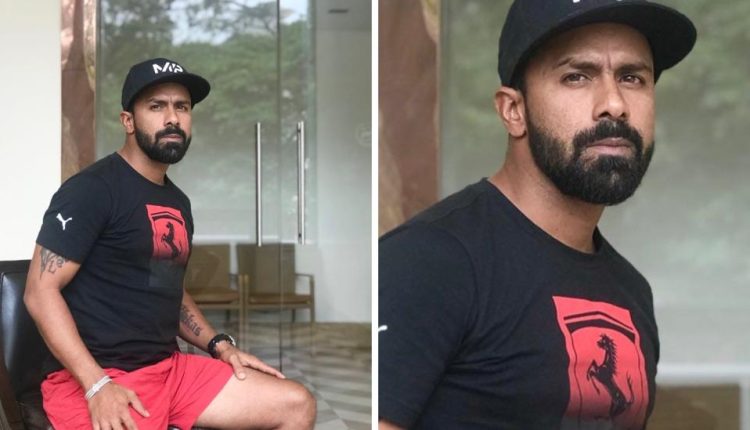 Manpreet Sidhu shared his worldwide experience as a Team Performance & Strategy Analyst Coach in numerous ICC-approved elite tournaments with us.

Manpreet Sidhu, who works as a Professional Coach & Performance and Strategy Analyst Coach for various ICC Approved T20 Leagues as well as the Canadian national cricket team, told our correspondent in an interview that in today’s era, deploying data analytics is a must for any team to optimize the performance of the cricket players.

“In my opinion, the T20 format of cricket is the most significant advancement of the game in the current period.”

Manpreet Sidhu shared his international experience as a Team Performance & Strategy Analyst Coach in premier leagues such as the LPL (Lanka Premier League), the Abu Dhabi T10, the BPL (Bangladesh Premier League), the Global GT20 (Canada Premier League), and working with a CANADA International Cricket Team. He stated that player analysis and data analytics have a significant impact during any tournament, as we know the strength of the opposing team, their weaknesses, and how they can think during a pressure match. Therefore, we base our strategy for the next game on all our players and coaching staff.

According to Manpreet, several international and franchise teams increasingly use data analytics to make data-driven decisions. It aids in judging individual player performance, as well as the strengths and weaknesses of opponents, which is an essential responsibility for team management. ⁣

Regarding viewership, cricket is the second most popular sport behind soccer. However, many operational choices in cricket rely on specialists’ subjective judgments based on aggregate performance statistics.

Manpreet Sidhu claims, “I’ve witnessed the zeal of the cricket season, the war between teams, and the battle for the trophy. Every evening, fans wearing team jerseys sat glued to their television sets. Everyone enjoys looking back in time and analyzing how teams and players fared “⁣

All of this data can generate massive opportunities for analysis and valuable insights, which will help team captains make the right decisions on and off the field. In addition, it allows teams to make accurate decisions in a notoriously unpredictable game.

‘A Stylish Affair’ heralds the launch of TECNO Mobile’s Camon 19 series with renowned designers, models, influencers, and celebrities in attendance