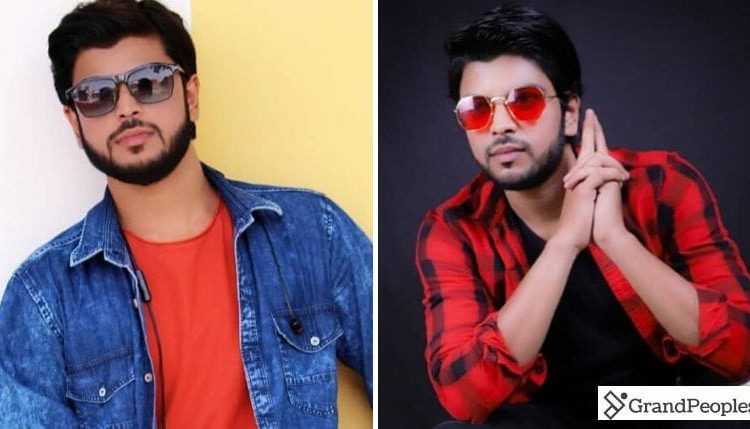 A few years back, when people were told and informed about how social media would someday take charge and how it would change things for industries around the world, hardly a few believed. Though they were aware of its abilities and power, they never believed that it could take over industries.

Today, when people look back, they realize that experts and the many researches they carried out were somewhere right as social media has indeed taken over a few sectors around the world, helping people pave their own path to success and build robust careers the way they wish. Satish Patel, famously known as Satyyaa Patel, an ace model, and actor, and even a content creator, highlights the same by saying things have definitely changed for the better for professionals across fields due to social media.

He is one of those self-determined and self-driven guys in the artistic realm who had entered the world of modelling with no idea as to where he would be headed in life. After gaining massive modelling projects, working extensively and even winning awards like Mr. Gujarat Fashion Stylist 2018, Model of the year award 2021, International Brilliance Award, walking for various well-known fashion designers, working extensively in Gujarat’s fashion industry as a resident of Vadodara, Gujarat, doing web series like “Black Sadi,” and short film like “Regret – No Chance for Remorse” and doing so much more work, he still felt the need to do more and hence focused his attention on social media content creation as well.

Through his experiences so far, Satyyaa Patel realized how the power of social media has become infinite and how even after achieving massively, people need the medium to reach more people around the world and let them know about their skills and talents in their respective industries.

Speaking on the same, Satyyaa Patel (@satyyaapatel) says, “Social media is a place that can’t be taken as an easy resort. In fact, it must be considered as one of the most powerful mediums through which people can up their game in their fields. Great content creation helps people earn exponential presence and increases their prominence.”