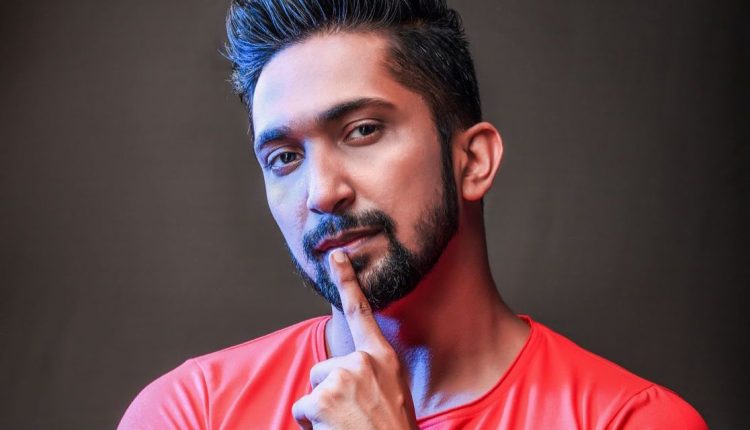 Krosfader is a rising DJ that continues to expand his scope

Kushagra, better known by his stage name Krosfader, is a DJ and music producer from India. This 32-year-old musical artist is energizing India’s nightlife scene by spreading his music to a vast worldwide audience.

DJ Krosfader has spent his living in different parts of the country which led him to explore different genres of cultural and global music. He has shared the stage with globally known artists from time to time like Nikhil Chinapa, Anish Sood, Aneesh Gera, Teri Miko(Croatia), Nina Suerte(Poland), DJ Chetas and many more.

Despite the opportunities, DJ Krosfader never considered turning around or giving up on his passion for music. He has made a name for himself as one of the nation’s most popular and successful DJs and music producers because of his exceptional mastery of all musical genres.

DJ Krosfader puts in a lot of steps to improve his abilities and is now becoming a rising star in the music industry. Because of his fantastic & thrilling performances, he was recognized as one of the musicians who is doing over 100+ gigs each year. He regularly performs in several commercial clubs across the country and has performed for the official Submerge events, Sunburn and Supersonic Parties too! Along with this, Krosfader has performed at International venues like Club Fahrenheit, Doha, Qatar.

“Never stop learning as it’s the only way to achieve success. Success comes to those who step up after every achievement,” says the young prodigy. He plans to keep reaching millions of people all across the globe. Krosfader is also well travelled with a never-ending list- Qatar, Netherlands, Switzerland, France, Belgium, Spain, Czech Republic, Thailand, Maldives and many others. DJ Krosfader has more than 10k followers on Instagram.

Top 10 Scandinavian Home Decor Brands to spruce up your home