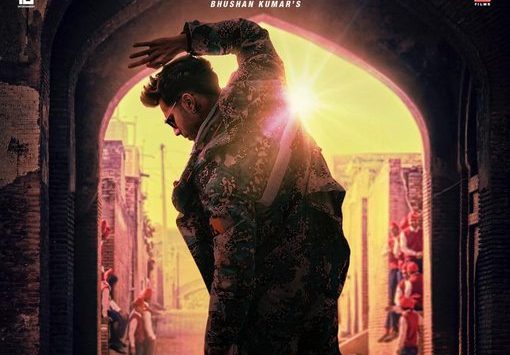 The film based in London and It saws two groups Varun Dhawan (India) and Shraddha Kapoor (Pakistan) at loggerheads in dance battles. The film was released in over 3700 screens in India and received mixed responses from critics.

Apart from Varun and Shraddha, the film also stars Prabhudeva, Nora Fatehi in a lead role. Street Dancer 3D has released in cinemas alongside Panga which stars Kangana Ranaut in the lead role.