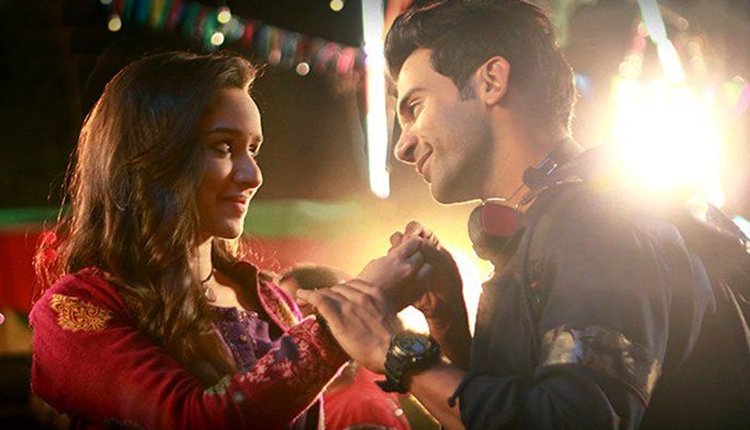 Stree, starring Rajkummar Rao and Shraddha Kapoor in the lead role, received positive reviews from critics and audiences. The horror-comedy film collected 60.39 crores in its first week. Stree has now stood at the ninth position on the list of the Highest Bollywood Grosser of 2018.