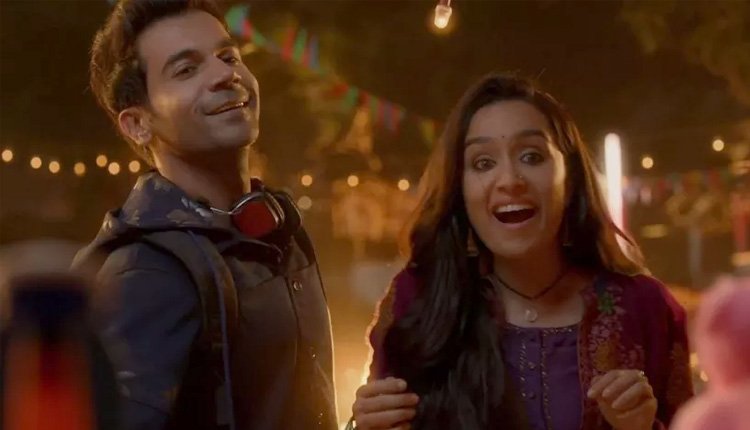 On an upcoming weekend, there are too many new releases like Manmarziyaan, Batti Gul Meter Chalu, and Sui Dhaaga – Made In India, which arrives on 28th September and if Stree has to achieve that milestone, it would need to do that before that date.