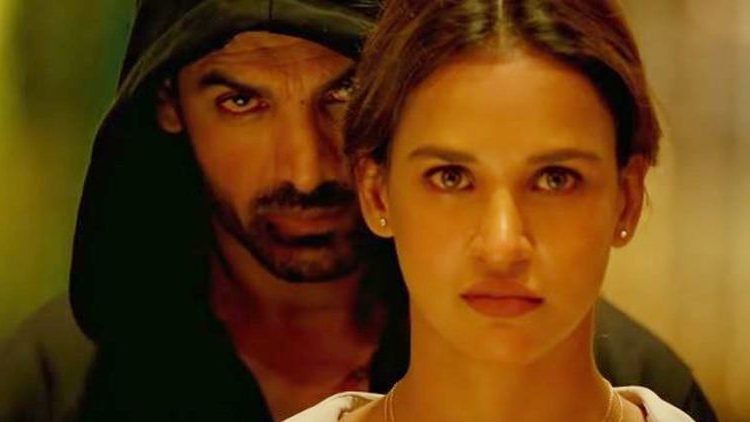 Satyamev Jayate collected 20.52 crores on the first day (Wednesday) at the domestic box office. Despite Adult Certificate the film manages to take the tremendous opening.

Satyamev Jayate received mixed reviews from critics, and it’s interesting to see how the movie performs after such a huge start. The film directed by Milap Zaveri and it released along with Akshay Kumar starrer Gold.