Samrat Prithviraj Box Office Collection Day 1: As ‘Samrat Prithviraj,’ Akshay Kumar will be seen on the big screen. The film will be released on Friday, June 3rd. However, given the way the film’s advance booking is being handled, there’s a chance that it will enter the list of Bollywood’s back-to-back disasters! Manushi Chillar is making her film debut with Yash Raj Films’ ‘Samrat Prithviraj.’ This film, which tells the narrative of India’s last Hindu emperor, is already causing controversy, and with the kind of advance booking figures that have come in, the picture should be able to make in the double digits on opening day (Samrat Prithviraj Opening Day Prediction), as well. 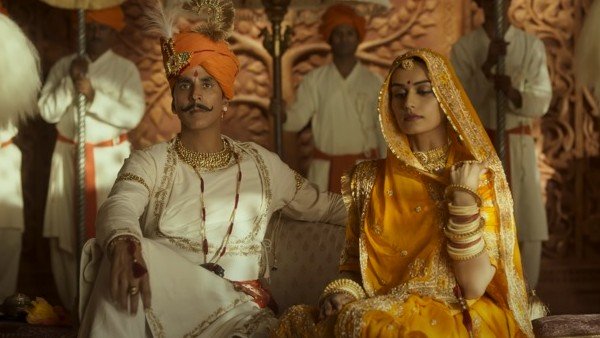 Samrat Prithviraj Box Office Collection: ‘Bhool Bhulaiya 2’ is the only Hindi film in recent memory to earn not only from advance booking but also to enter the 100 crore club. Before the release of Kartik Aaryan’s flick, 30,000 tickets were reserved in advance. Only roughly 10,000 tickets for ‘Samrat Prithviraj’ have been reserved in advance thus far. So much so that SS Rajamouli’s RRR had pre-purchased 27,000 tickets. On the other hand, this movie was released on Wednesday.

The story of the film Samrat Prithviraj revolves around Emperor Prithviraj Singh Chauhan. The film is based on his life.

Jada Pinkett Smith On Will Smith and Chris Rock, Again Said This After Oscars Slap Case 2022