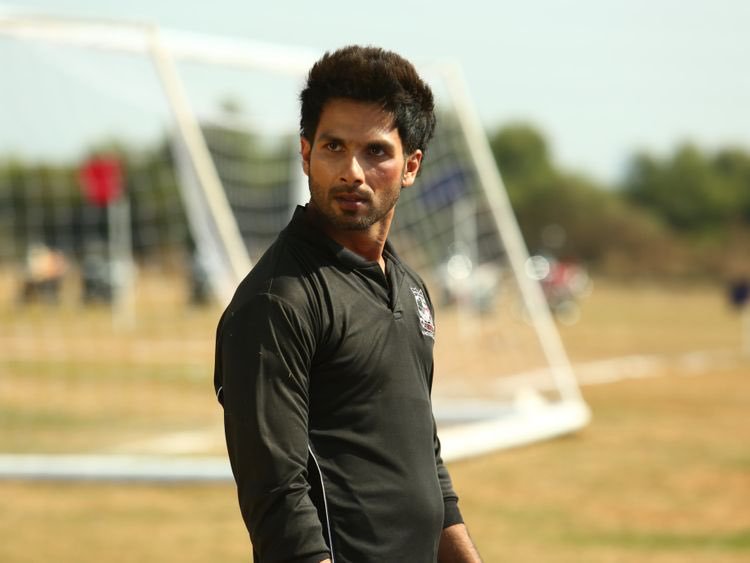 Shahid Kapoor’s Kabir Singh continues to dominate the box office in its fifth week, despite strong competition from Hrithik Roshan’s Super 30. The romantic drama film collected 1.03 crore on fifth Friday (Day 30) at the domestic box office. The film now stands at 267 crores at the box office.

Kabir Singh is the highest-grossing film of 2019 so far. If it continues its dream run at the domestic box office, the film will soon join the 300-crore club.

Written and directed by Sandeep Vanga, ‘Kabir Singh’ is bankrolled by Cine1 Studios & T-Series. The film also stars Kiara Adwani in the lead role along with Arjan Bajwa, Suresh Oberoi, and Adil Hussain, who plays a key role in the film.