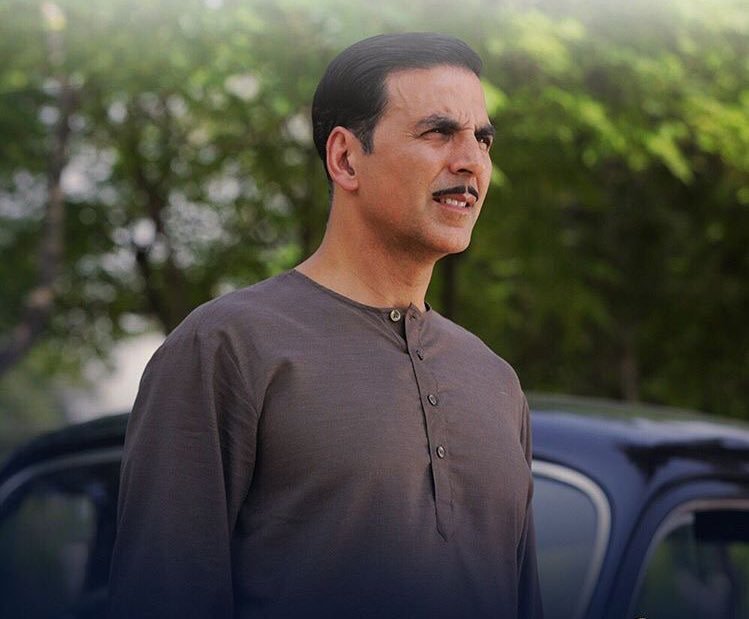 The film continued to bring in moolah due to positive word mouth on second weekend. Gold movie collected 4.75 crores on second Sunday (Day 12)at the box office. The Akshay Kumar starrer film now stands at 99 crores at the box office.

Gold, helmed by Reema Kagati and bankrolled by Excel Entrainment, is clashed with John Abraham’s Satyamev Jayate on 15th August.

Leave a comment
Stay With Us
Daily Box Office Collection