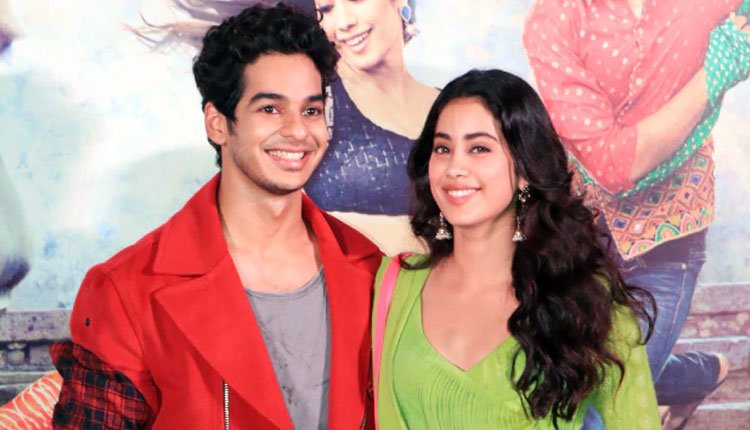 Dhadak emerges as a hit at the box office. With the end of the second weekend, Dhadak is all set to surpass John Abraham’s Parmanu movie box office collection.

Dhadak stars Ishaan Khattar, Janhvi Kapoor and Ashutosh Rana in leading roles. The film has been produced by Karan Johar under the Dharma Productions banner.