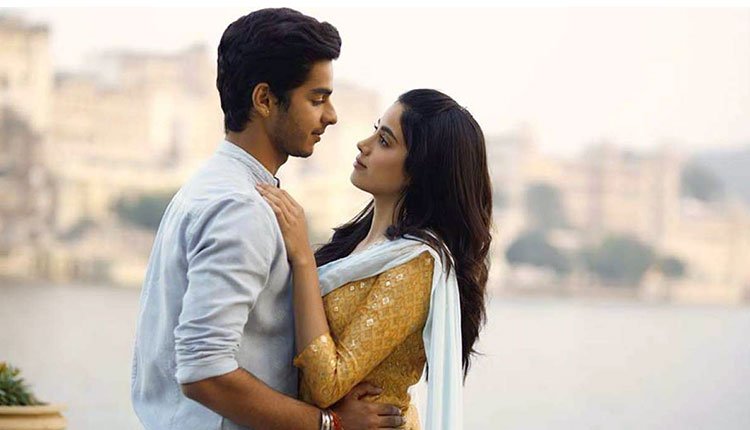 Dhadak performs very well on weekdays. The film business on Monday and Tuesday indicates it has sustained beyond its opening weekend. Dhadak collected 4.76 crores on the first Tuesday (day 5) at the domestic box office. The film now stands at 43.95 crores at the box office.

Dhadak managed to hold well at the box office since the release. The film earned 33 crores on opening weekend and has remained to keep the speed ever since. Dhadak, which stars Janhvi Kapoor and Ishaan Khattar, received mixed reviews from critics. However, the film received love from the audience.

Produced by Dharma Productions banner, Dhadak also features Ashutosh Rana in a pivotal role. Dhadak, which is a Hindi adaptation of Sairat, is directed by Shashank Khaitan and it released on 20 July 2018.