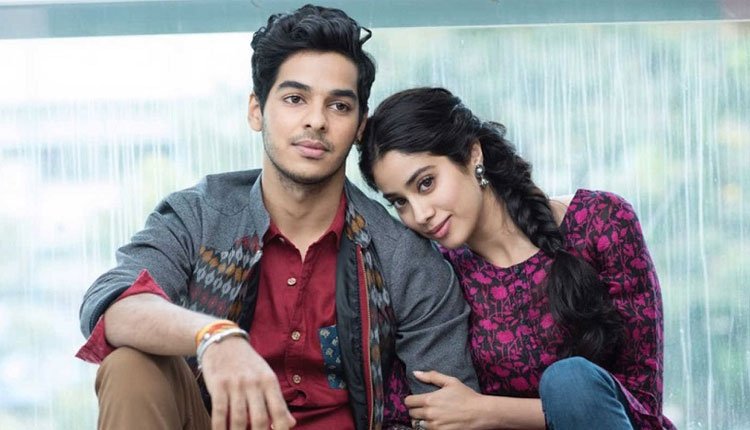 Kareena Kapoor and Sonam Kapoor starrer Veere Di Wedding and Alia Bhatt’s Raazi had collected 56.96 crores and 56.59 crores over the opening week, it is interesting to see where Dhadak will stand in comparison to these films.

The Love Story flick is an Official adaptation of the Marathi super-hit film Sairat. Produced by Karan Johar under the banner of Dharma Productions, Dhadak is directed by Shashank Khaitan.