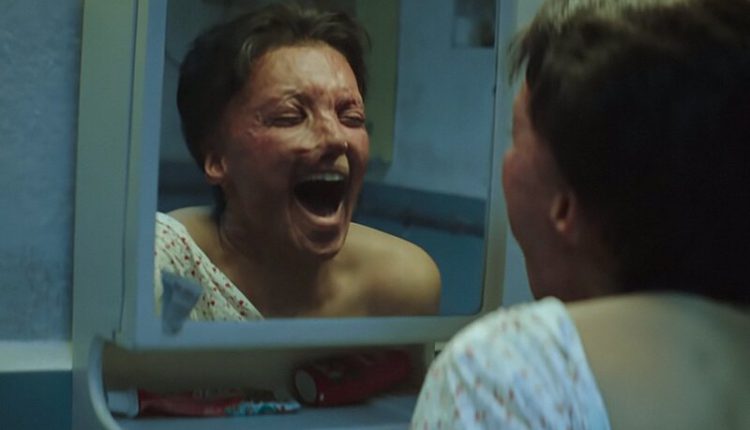 Chhapaak 10th Day Box Office Collection: Chhapaak starring Deepika Padukone in the lead role is continuing to witness a heavy downfall in its box office collection as the movie crosses its second weekend. Chhapaak which hit the screens on January 10 is in its second week did not come up with good numbers. Chhapaak collected Rs 1.40 crore on the second Saturday and Rs 1.75 crore on 10th Day (Second Sunday) at the domestic box office. The film now stands at Rs 32.48 crore at the domestic box office.