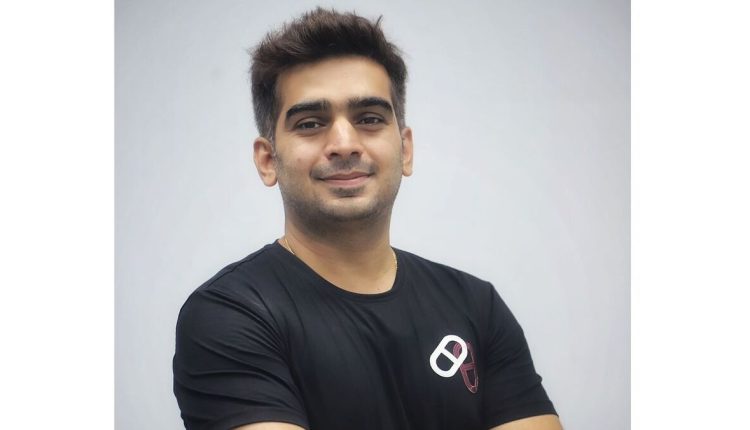 Janak Bhanushali, who is known to market films and songs with a quirk in entertainment industry, is now looking at producing good content for the industry.

Janak Bhanushali is an Indian producer who has spent two decades in the entertainment industry with expertise in marketing. Janak Bhanushali has produced Songs like Dream Mein Entry, Shehnaaz Gill’s dance cover on Qismat ki Hawa Kabhi Naram, Kabhi Garam., and Ishq Fakiri. These songs have been celebrated and are now viral on various digital platforms.

After marketing more than 900 movies and around 3000 song promotions, the CEO of Hifi media is now a producer and has helped build content with good production value and investment. The idea is to make good use of the marketing experience by producing content and promoting organically to make the good content reach the right audience.

Janak Bhanushali, a young and dynamic entrepreneur, has given exposure to various micro and macro-influencers and helped them grow by producing content that builds influencers’ careers better.

He has produced various singles with Shehnaaz Gill and Rakhi Sawant and has been a platform for multiple known influencers.

When asked Janak about donning a producer’s hat, he said, “I have always chosen challenges that are thought to execute and being a producer is one such job. I am now looking at being the person who produces or chooses to produce content that is good, and something that stays with people for years. After seeing so much content being created, I feel the right talent should get their due. I along with my brand, Hifi mad, will look for people and content that would be cherished for years as timeless piece. ”

Janak, who is also a founder of HiFi Mad company, leads a production company that focuses on doing meaningful collaboration and content creation that reflects the sound digital era.

We only wish the promising entrepreneur and entertainment content producer the best for his journey that he is embarking towards good content.