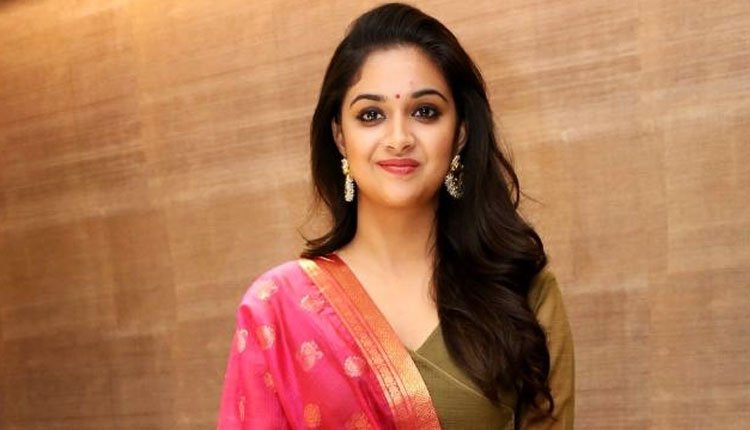 Tamil-Telugu actress Keerthy Suresh set to debut in Bollywood as the female lead opposite Ajay Devgn in Amit Sharma’s next biopic flick. The actress will essay Ajay Devgn’s wife role in the film, Ajay Devgn plays the role of footballer Syed Abdul Rahim.

The untitled film directed by Badhaai Ho director Amit Sharma and produced by Boney Kapoor, Akash Chawla, and Arunava Joy Sengupta, and it is expected to go on the floors in June.