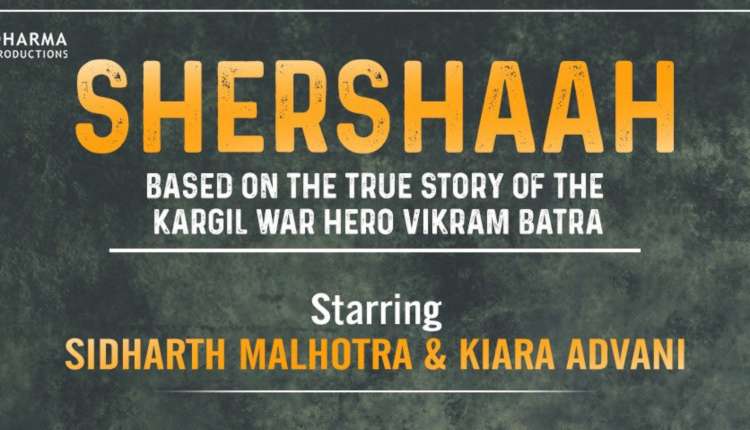 Based on the true story of the Kargil War Hero Vikram Batra, Shershaah helmed by Vishnu Varadhan and backed by Karan Johar and Shabbir Boxwala.