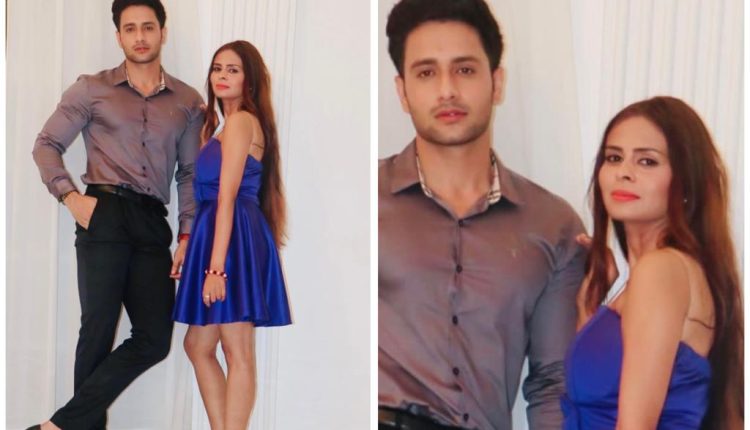 Shalini Chouhan has already done work as an assistant director for bollywood films like Total Dhamal and so many TV shows. She was also appeared as main lead actress in an album song named Tera Ishq Bahut Meetha alongside Ruslaan Mumtaz. Shalini has so many upcoming projects in pipeline, she didn’t disclose that much about them yet.