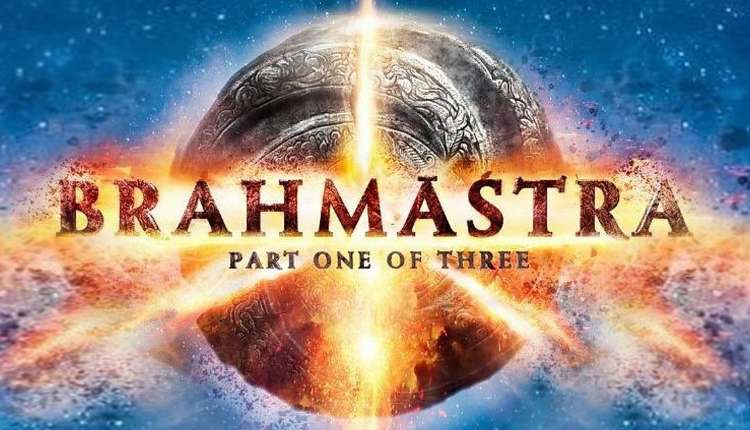 Ranbir Kapoor starrer Brahmastra, which is scheduled to release on December 25, will now no longer be released on that date. Brahmastra will be now released in Summer 2020. Brahmastra postponed the release date of the film due to VFX work.

Director Ayan Mukerji also shared a statement on Twitter in which he revealed that Brahmastra will now be released in Summer 2020. In a statement, Ayan Mukerji wrote, “Our release date is now slated for Summer 2020 but we will announce this officially once we are absolutely certain of this date”, among many other things. The director also spoke about how the VFX team needs some more time to get everything pitch perfect for the enhanced visual experience.

Brahmastra is the first part of a trilogy which has been created by Ayan Mukerji. The film produced by Karan Johar, Apoorva Mehta, Hiroo Yash Johar, Namit Malhotra, Ranbir Kapoor, Ayan Mukerji & Fox Star Studios and it will now release on summer 2020.