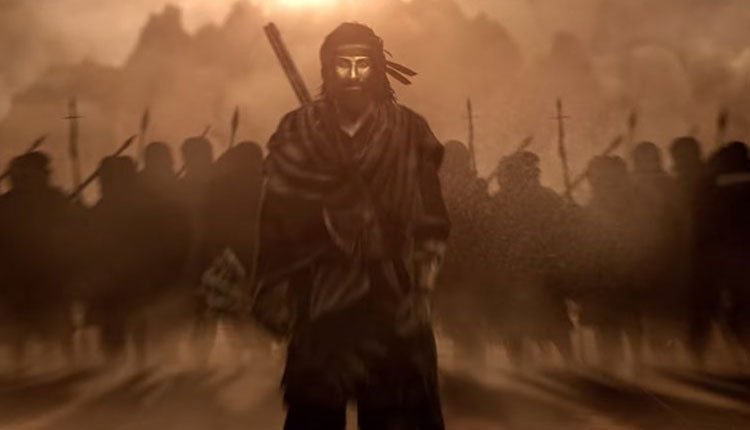 Bollywood Actor Ranbir Kapoor, who is currently riding high on the success of his film, Sanju, which collected 120.06 Crores on its opening weekend, is all set to come with another blockbuster film Shamshera.

The Action Adventure film Shamshera starring Ranbir Kapoor and Sanjay Dutt is set to release on July 31, 2020, and it goes on floors end of the year and shooting of the film will wrap by mid-2019.

Yash Raj Films, a producer of Shamshera, shared an official announcement of film release on their twitter handle. Earlier, the makers shared the animated motion posters of the film, where Ranbir Kapoor appear in a never seen before avatar of a dacoit.

Apart from Shamshera, Ranbir Kapoor will be next seen in Ayan Mukerji’s Brahmastra along with Alia Bhatt and Luv Ranjan’s untitled project with Ajay Devgn.