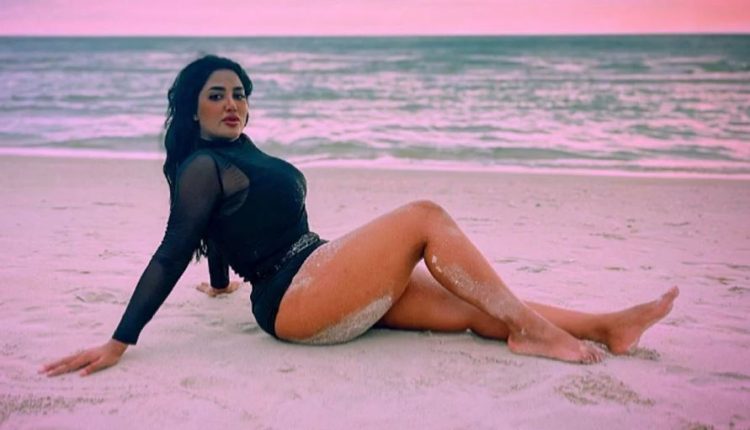 Pakistani actress Mathira Mohammad posted some of her bold photos on social media with such a caption, As a result, the trolls told him a lot.

On the one hand, After being targeted by trolls for his daring photoshoot, Bollywood actor Ranveer Singh has fallen behind in his career. Something similar happened recently with Pakistani actress Mathira Mohammad. The actress was not prosecuted, but the trolls trolled her to the point where she lost her post and had to change it. In fact, Mathira Mohammed recently shared some of her bold photos on her social media account, in which she is seen wearing a bikini on the beach. Trolls had to happen because of this photo

While sharing these photos, the actress first wrote in the caption ‘Don’t expect salwar suits’ (Salwar suit ki ummeed na rakhen). After this, she was trolled on social media to such an extent that in the end, the actress had to change the caption of this photo after admitting her defeat. Apart from this, the ruckus had increased so much that she had to delete one of his post. 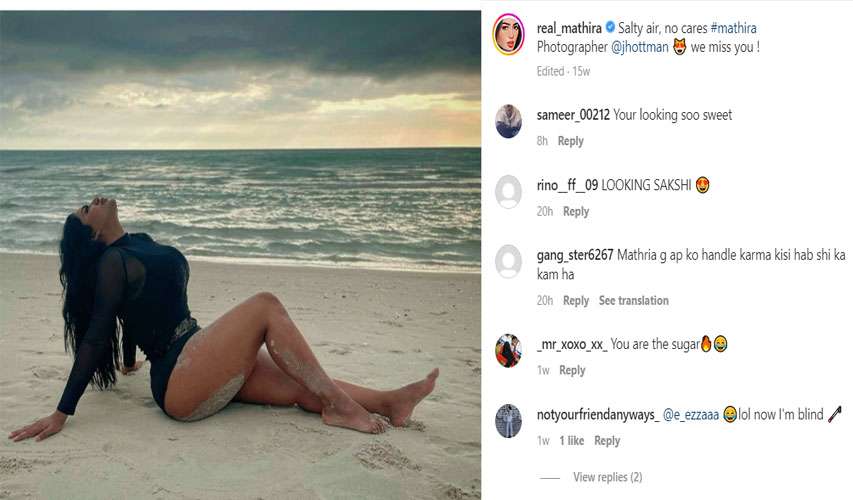 If we talk about Mathira, you may be familiar with actresses such as Mahira Khan, Saba Qamar, and Mawra Hoken as Pakistani actresses up to this point, as these actresses have also appeared in Hindi films, but Mathira is known for her audacity. Maritha’s given name is Mathira Ahmed. Mathira Mohamed was born in Zimbabwe..

Mathira was born during a period of unrest in Zimbabwe, after which she and her family fled to Pakistan. Mathira entered the entertainment industry after finishing her studies. Mathira made her debut in the Punjabi film ‘Young Malang.’

Mathira Mohammad was seen in the song ‘Lak Cha Current.’ Mathira received a lot of attention as a result of this song. Her dance in the song won the people’s hearts. Mathira went on to appear in a number of Pakistani films. Mathira also worked as a solo actress in the film ‘Sirf Tum Hi To Ho’ with Danish Taimur.