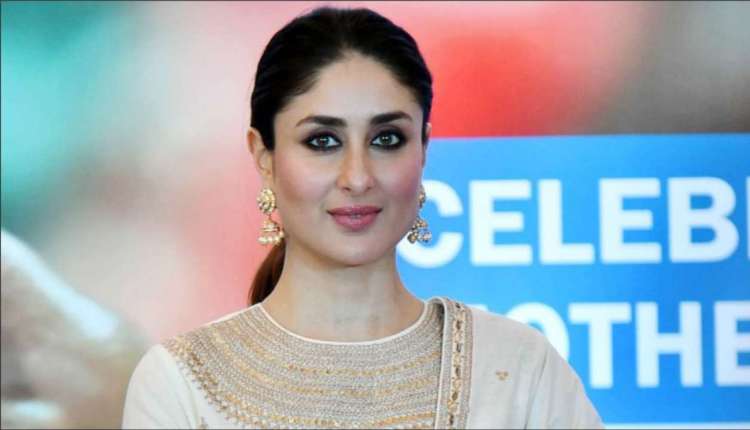 Bollywood actress Kareena Kapoor Khan is all set to join Irfan Khan for Angrezi Medium. The actress will play the role of a police officer in the film.

Confirming the news, Taran Adarsh tweeted, “It’s official… Kareena Kapoor in Angrezi Medium… She plays a cop in the film directed by Homi Adajania and produced by Dinesh Vijan. Angrezi Medium will be filmed in London this June.”

Veere Di Wedding actress also confirmed the news during a recent interview with Rajeev Masand. The actress stated that her role in the upcoming movie is not a romantic pairing with Irrfan.

Angrezi Medium is a sequel to Hindi Medium. The film also features Radhika Madan in a key role. Helmed by Homi Homi Adajania, Angrezi Medium bankrolled by Dinesh Vijan, and it will be filmed in London this June.

Avengers: Endgame Movie Review and Rating: surpasses all your expectations with top-notch action