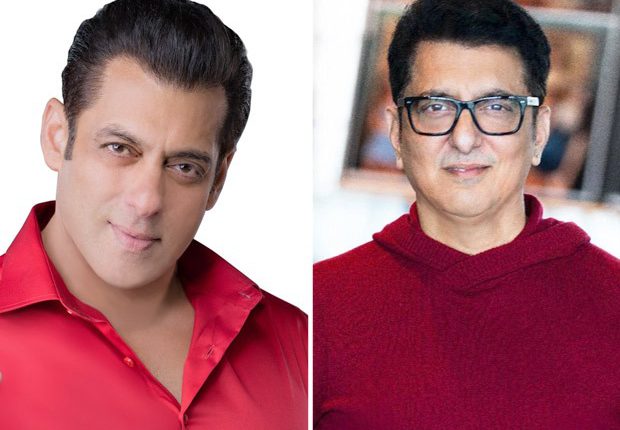 It’s been almost two years since we first heard about the Salman Khan starrer film Kabhi Eid Kabhi Diwali. It has brought Salman Khan unite with the filmmaker Sajid Nadiadwala after 2014 as they worked with the film called Kick. Now, they are together with yet another film, which was supposed to release this year, but with the Covid situation still on the way, nothing much is seen happening. As per the recent reports of the Bollywood portal Bollywood Hungama, we can see the makers are now planning to change the title.

As per reports, there are now several options for the title and soon they will be deciding upon teh same claims the BH reports. The key reason to change the title was to avoid any kind of controversy. As the title talks about the two major festivals of two different communities, it is likely to raise objections by people that would further mire the film into any kind of controversy. Thus they have planned to change it. So, they are now hunting for a fresh title.

As per the earlier reports, the film is based on a story that talks about the oneness of God. Many reports also suggest that it is a story of Salman Khan who also comes from a family with two religious people in it. His father is a Muslim, while his mother is a Hindu. Helen who is the second wife of his father is a Catholic. Thus we see a collage of different religions. While talking about Salman Khan, he is now gearing up for his film Rahde: Your most wanted Bhai starring him and Disha Patani.