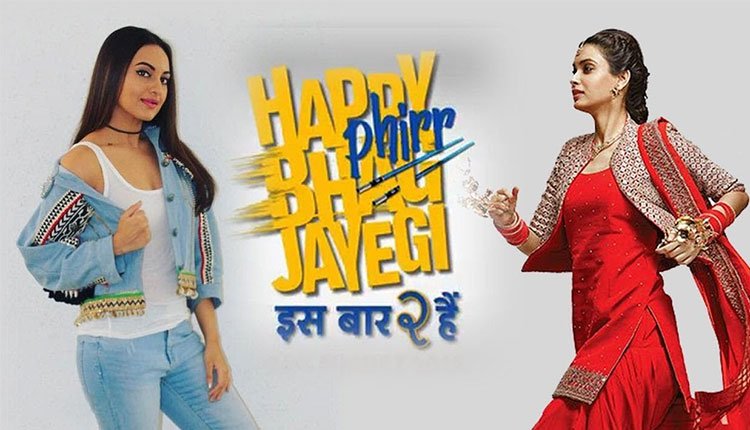 This time, there will be two new characters in the film. Apart from Sonakshi Sinha, Jassi Gill has also been signed. Apart from Diana Penty, Happy Phirr Bhag Jayegi also stars Ali Fazal, Jimmy Sheirgill and Piyush Mishra in the supporting roles.

Happy Bhag Jayegi was released in 2016, it revealed a story of a girl Happy, who runs away from her marriage and jumps into a florist’s truck in his fiancé, but the truck reaches Pakistan.