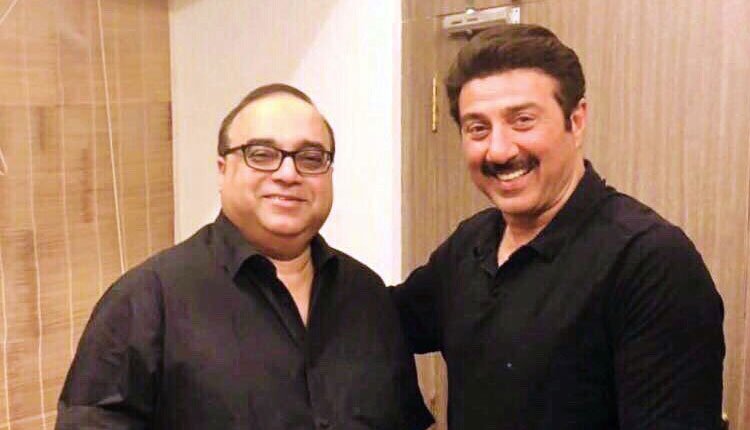 Ghatak 2: Sunny Deol And RajKumar Santoshi To Come Back After 16 Years With Ghatak 2

Sunny Deol and Rajkumar Santoshi have given numerous films like Ghayal (1990), Damini (1993) and Ghatak (1996). The hit Jodi continued to rule Bollywood with super hit films like Damini and Ghatak until their fallout with the Bhagat Singh.

And now after the 16 years, the duo of Sunny and Rajkumar Santoshi are all set to come back with Ghatak 2.  According to a report by DNA, Sunny Deol and Rajkumar are planning a sequel of Ghatak. A source close to the newspaper says, “Sunny is creatively involved with the process and has found a story that will work as the second part to the original. It’s again an action film starring him in the lead and will have the same David vs Goliath theme.”

Furthermore, Sunny Deol and Rajkumar Santoshi are also working on some other scripts, which includes period drama titled Fateh Singh. Apart from this, Rajkumar Santoshi’s drama project Jis Lahore Nai Dekhya, O Jamyai Nai is also there. These films will take some time, so Sunny-Santoshi can first make Ghatak 2.