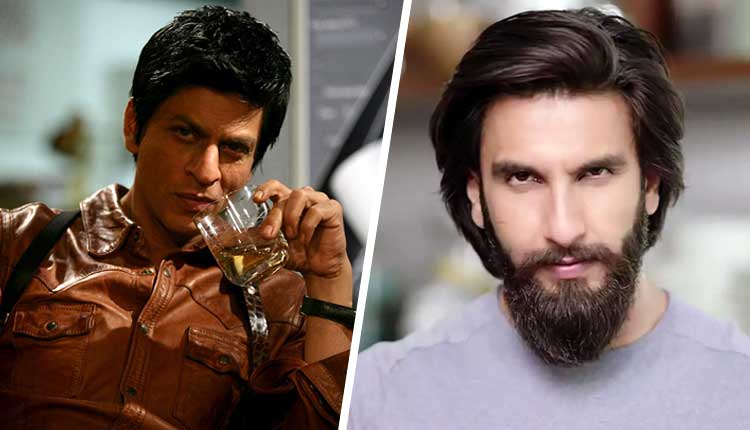 Don 3: Heartbreaking news for Shah Rukh Khan fans, according to the latest buzz, the actor walks out of Don 3 for personal reasons. There are also reports that the makers are now approached Ranveer Singh for the film.

Yes, you read right, According to an article in Mumbai Mirror, “Shah Rukh Khan has opted out of Don 3 for personal reasons and the Zoya Akhtar production franchise is still in the works, but with Khan bowing out, she is left without the main lead. We hear she has approached her favorite actor Ranveer Singh for Khan’s spot and the two are still in talks.”

Earlier, it was reported that Shah Rukh Khan starts Don 3 shooting in mid of 2019 and the makers are looking for the female lead opposite SRK.

Talking about Ranveer Singh, the actor was last seen in Zoya Akhtar’s Gully Boy with Alia Bhatt, which earned 139 crores at the domestic box office.