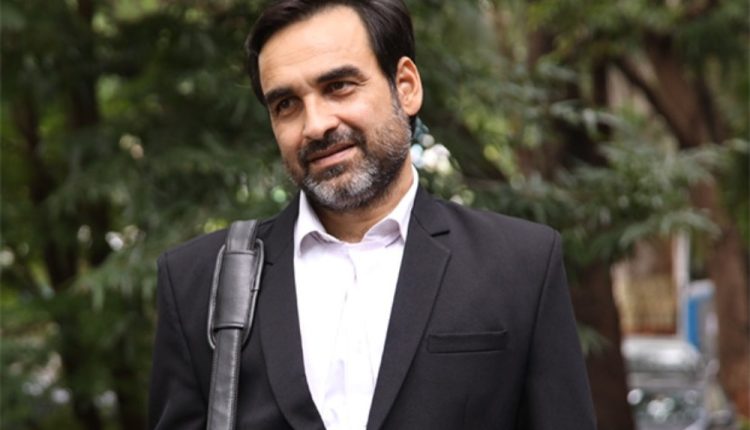 Bollywood News: Legal saga Criminal Justice returns for a third season, In this series Pankaj Tripathi will reprise his role as lawyer Madhav Mishra. Madhav Mishra, Silver Medalist, LLB, will solve yet another difficult case on the show. This season, Madhav Mishra will be seen in this critically acclaimed show suggesting a twisted case that culminates in the death of popular child star Zara Ahuja and the prime suspect in her murder – his own brother, Mukul Ahuja.

Pankaj Tripathi will reprise his role as lawyer Madhav Mishra, who is known for his wit and humour in the show. Shweta Basu Prasad, Swastika Mukherjee, Purab Kohli, Aditya Gupta, Deshna Dugad, and Gaurav Gera also appear in the show. In a recent interview, actor Pankaj Tripathi discussed how he has always found parallels between himself and his beloved character Madhav Mishra.

The audience feels so strongly connected to Pankaj Tripathi

“Madhav Mishra is a common man, so his character has a lot of credibility,” the actor added. Their demeanour, mannerisms, sense of timing, and body language all contribute to their ease of understanding and identification. He is just like any other ordinary Mumbai resident. This is why the audience feels so strongly connected to him.

Will Madhav Mishra overcome his doubts and inhibitions about his client in the award-winning show Criminal Justice: Adhura Sach, which will be available exclusively on Disney Plus Hotstar? The audience will soon receive answers to this and many other related questions.

When it will be Release

So join Madhav Mishra in his new adventures in Criminal Justice Season 3 in the Juvenile Justice System on Disney+ Hotstar, which will premiere on August 26, 2022.