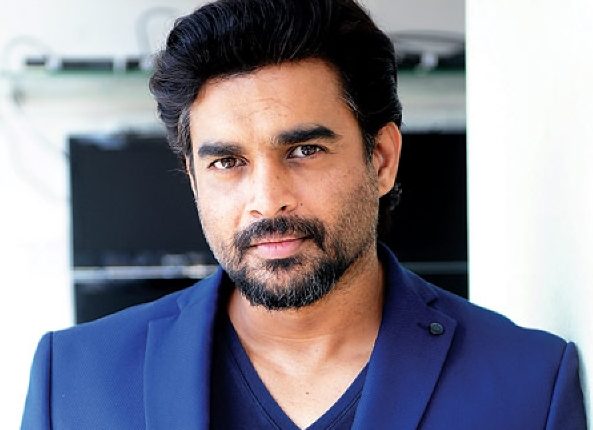 Bollywood News: Check out what R Madhavan said about the boycott trend

Bollywood News: Following Lal Singh Chaddha’s deteriorating condition, celebrities are revealing their true feelings one by one. Meanwhile, R Madhavan addressed the issue directly. In an interview with the media, Madhavan stated that if the audience sees a good film, they will definitely come to the theatre. If the film’s story and acting are good, the boycott and social media trends will be unaffected.

A film’s quality determines whether it is a hit or a flop: Madhavan

South films have been putting a strain on Bollywood for some time. When asked about this, He stated, ‘It is true that in the past, South films have performed better than Bollywood films.’ However, those films are also counted, so this competition can be viewed as a pattern.

Madhavan went on to say that because of the closure of cinemas during the Covid period, the audience’s film selection has changed dramatically. People now prefer to watch global content, so we must create better films. The audience will arrive at the theatre via this route. According to Madhavan, the quality of a film determines whether it is a hit or a flop.

Despite this, Madhavan’s film was a box office success.

Rocketry: The Nambi Effect, directed by R Madhavan, was recently released. Despite the cancelled culture, the film did well at the box office. Not only that, but his performance in the film was praised. This film made a profit of 50 crores despite having a budget of 25 crores. She is currently promoting her upcoming film Dhoka: The Round Corner. Darshan Kumar and Aparshakti Khurana will also play important roles alongside him in this.