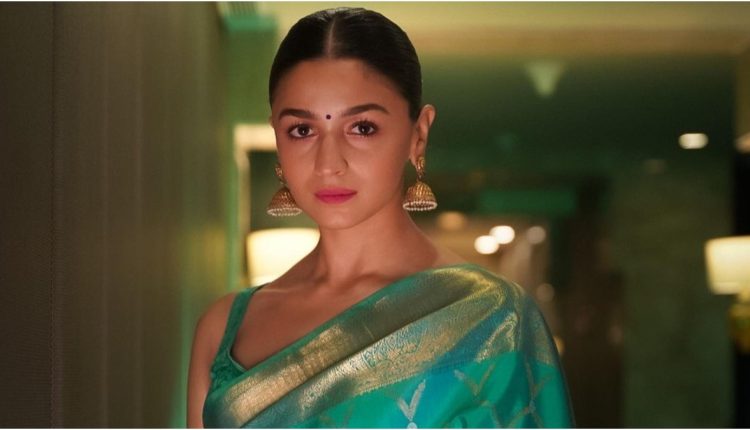 Alia Bhatt is trending on Twitter once more, but not for the right reasons this time. People were outraged after a video of Alia's recent statement went viral on social media.

Alia Bhatt is trending on Twitter, but this time she isn’t for the right reasons. People have trolled Alia in response to her recent statement, and the hashtag ‘boycott’ has resurfaced on Twitter. In an interview, Alia responded to the trolls by saying, ‘If you don’t like me, don’t look at me.’ People are outraged as a result of Alia’s statement.

The video of Alia’s recent statement has gone viral on social media, prompting many Twitter users to declare a boycott of her upcoming film ‘Brahmastra.’ ‘Bollywood appears to be losing its mind due to the #BoycottBollywood trend,’ one Twitter user wrote. It will be exactly as you wish, Alia.

One user said we accept the challenge

‘Inspired by Kareena Kapoor Khan, now Alia Bhatt says, ‘I can’t defend myself from talk and if you don’t like me, don’t watch my movie,’ another user wrote. So, what should we do next with her upcoming film, Brahmastra. Challenge accepted Alia Bhatt.

Previously, an old interview of Kareena Kapoor surfaced on social media just before the release of her film ‘Lal Singh Chaddha,’ which enraged fans. Kareena responded to trolls like Alia in the video, causing the term “boycott” to trend on Twitter. Following the boycott, the film did poorly at the box office.

When will Alia Bhatt’s film be released?

In terms of ‘Brahmastra,’ the film will be released in theatres on September 9th. The film will be directed by Ayan Mukerji and will star Ranbir Kapoor, Amitabh Bachchan, Mouni Roy, and South actor Nagarjuna in pivotal roles.