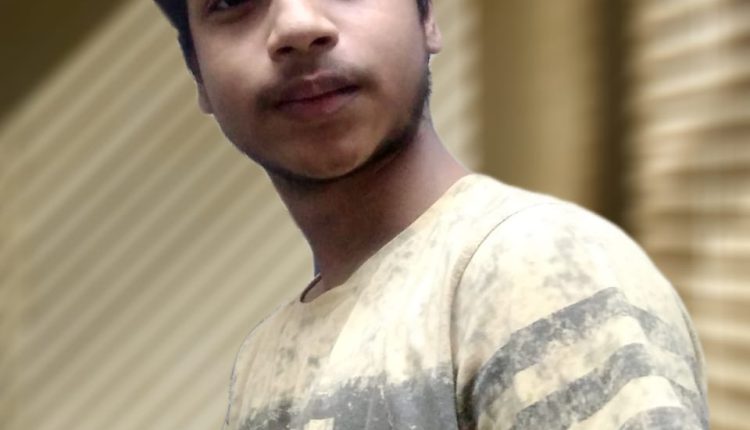 Ayan Nayak actor who thinks beyond horizon, Going to be featured in big soon

If you have passion then nothing is impossible for you. Ayan Nayak actor, who hails from Kolkata, has proved that age doesn’t matter if there is passion. Working in a big film like Ranbir Kapoor’s Brahmastra at the age of 17 is a big thing that Ayan Nayak has done. Ayan has played a character in the upcoming film Brahmastra, which will soon be released in cinema. Also check: Ranbir Kapoor And Alia Bhatt

Although Ayan Nayak actor mostly works in Bengali cinema, but this will be his first work in Bollywood. He says that if he has got a chance to play a small role in a film like Brahmastra, then he considers himself very lucky for the same. Born in Birmingham, United Kingdom, Ayan spent some time of his childhood there and then he came to his country India. He started his acting career with the Bengali serial Ki Kore Bolbo Tomay, after which he worked in many projects in Bengal.

Ayan Nayak actor says that he was fond of acting since his childhood. For this reason, he started learning acting by taking acting classes at a very young age and worked in many projects at such a young age. In the interview, he shared that recently he has signed a film in the lead role. He did not tell much about the film and said that the shooting of the film is going to start very soon, in which some famous actors of Bollywood will also be involved with him.

Masterstroke Salon and Academy is Training Beauty and Wellness Experts