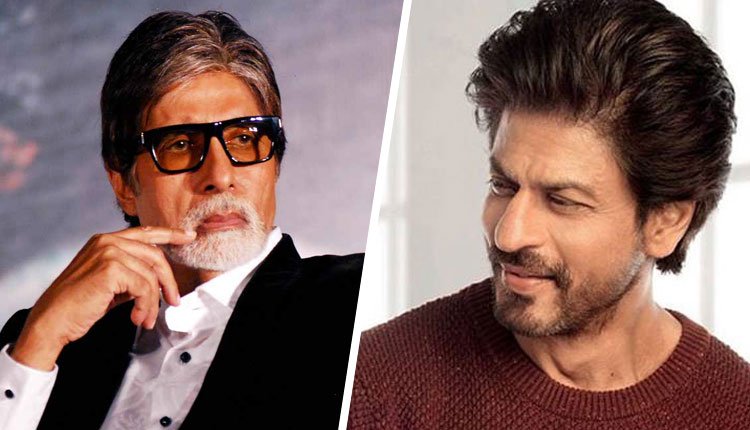 Actor Amitabh Bachchan, whose last film ‘Badla’ does phenomenal business in the domestic market, is unhappy with producer Shah Rukh Khan and distributor.

The 76 years actor complaint on Twitter that why his recent film Badla’s box office success hasn’t been publicised ‘by neither the producer, nor the distributor, nor the line producer, or anyone else in the industry’.

On Tuesday, Amitabh Bachchan Quoting a tweet and wrote, “About time someone started talking about this silent success !! Because neither the producer, nor the distributor, nor the on line producer, or any else in the Industry, in general, has even spent a nano second to compliment the success of this film Badla.”