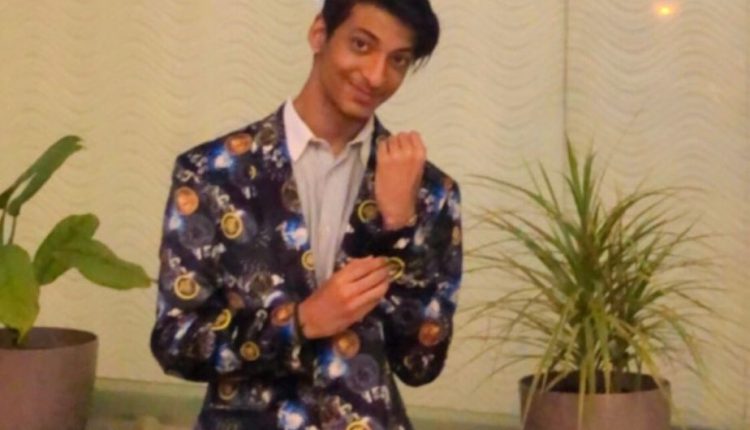 Sarthak Sharma 17, is an Indian entrepreneur based in Mumbai

Everyone has a role model whom they follow and sometimes that has a biased thought of becoming the same as their role model. Today, this piece of write-up is all about delivering limelight on one of the personalities namely Mr Sarthak Sharma. He is an Entrepreneur, Hotelier, an Lifestyle influencer. Sarthak Sharma’s role model is father Rajeev Sharma who has guided him and assisted him with all the prospects that made him stand in this world with dignity and pride.

Sarthak Sharma is a young inspiring entrepreneur from Delhi now based in Mumbai.
He is a car enthusiast having an awesome car collection with the support of his brother in law Sam from Bangalore who is a famous Car racer.
Sarthak loves to travel has travelled across the world thrice .
At this young age this gentleman believes to be connected to higher self by indulging himself in Yoga and meditation, he follows his Sadguru and likes to be a Vegan with this mindset he believes whatever business you do must render a great moral support to the society.

Mr Sarthak is in the business of Hospitality & Real Estate which his father started more than 3 decades ago i.e. 38 years ago. With all these years of knowledge in terms of hospitality, Sarthak has been able to take hold of the responsibilities that his parents levied on him. He started to learn from his father at a very young age
The empire, which has been established by his father 38 years back, is now being expanded by him. With a lot of ideas in his mind, Mr Sarthak Sharma looks forward to earning reputation and even build the empire to a great extent.

By God’s grace Mr Sarthak Sharma also works towards a goal and is to provide a wide spectrum of hospitality services to the patrons that match by the global standards of service excellence. Not only this, but he also works towards to foster relationships based on trust and integrity with partners and customers, which help in nurturing the corporate culture of creativity and innovation, so as to exceed customer expectations in all that we do.

The content is written by a third party, No Bollywood Mascot Journalist is involved in making this content.