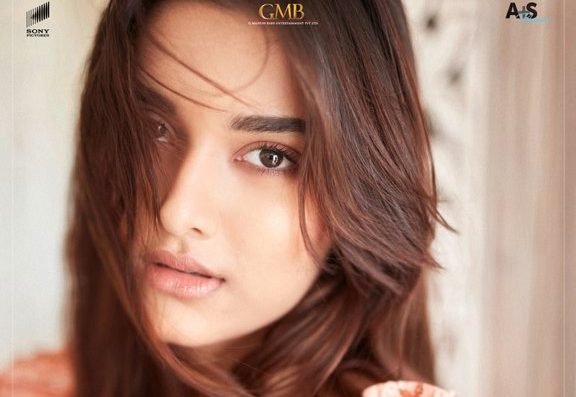 Actress Saiee majrekar, who last seen in Salman Khan’s Dabangg, is all set play an important role in Major movie, which is based on the horrors of 26/11. Reportedly, Sashi Kiran Tikka’s directed film will be shot simultaneously in Telugu and Hindi and it inspired by the life of Major Sandeep Unnikrishnan, who was martyred in the 26/11 Mumbai terrorist attacks in 2008.

Talking about Saiee’s debut flick, she played the role of Salman Khan’s love interest in Dabangg 3. She featured in the flashback life of Salman’s character Chulbul Panday.

The film also features Adivi Sesh and Sobhita Dhulipala in key roles. Saiee majrekar will start shooting for the film next month. The film is produced by Sony Pictures Films India in association with GMB Entertainment and A+S Movies and it will hit the theaters in 2021.

Khaali Peeli To Be Released In Drive-In Theatres In Gurugram, Bengaluru

Arshad Warsi and Akshay Kumar are coming together for Bachchan Pandey