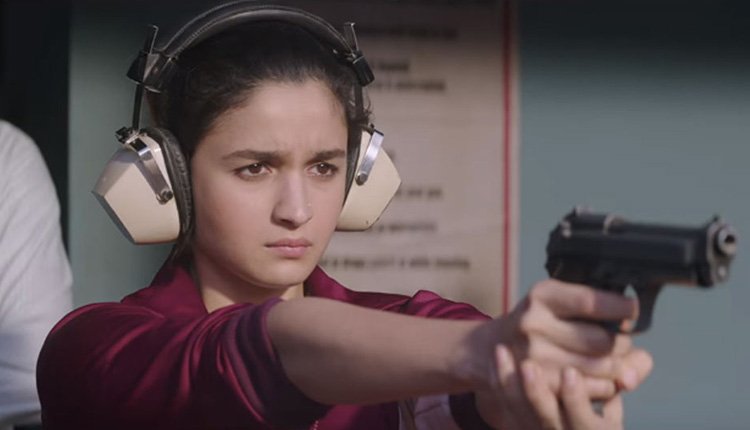 Alia Bhatt recent released film Raazi is continuously performing well at the domestic box office. On its Second Monday, Raazi collects 3.70 Crores at the Domestic Box Office. The film has so far earned a total of 82.03 crores.

The spy thriller film has ranked 5th on the list of Top 10 Highest Grosser Opening Day of 2018. The story of Raazi is based on the backdrop of Indo-Pak war in 1971, in which Indian girl (Alia Bhatt) spies for her country by marrying a Pakistani Army officer (Vicky Kaushal).